My variant cover for KING: Jungle Jim #4 hits stores tomorrow from Dynamite Comics. Can you spot a theme? 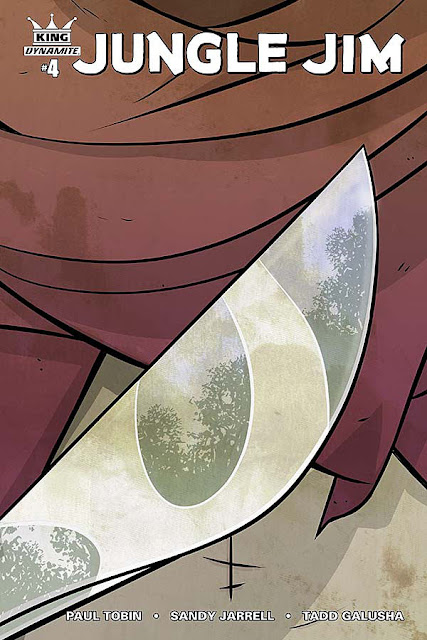 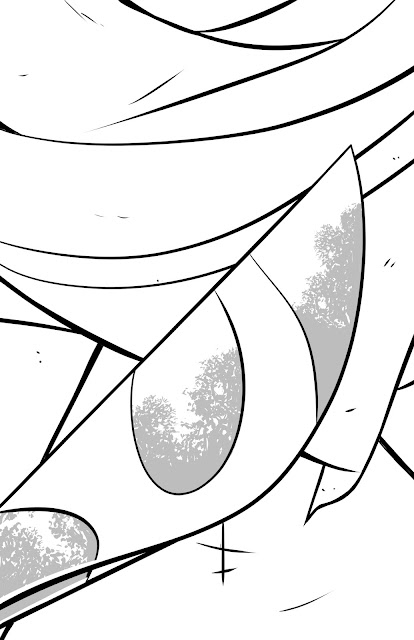 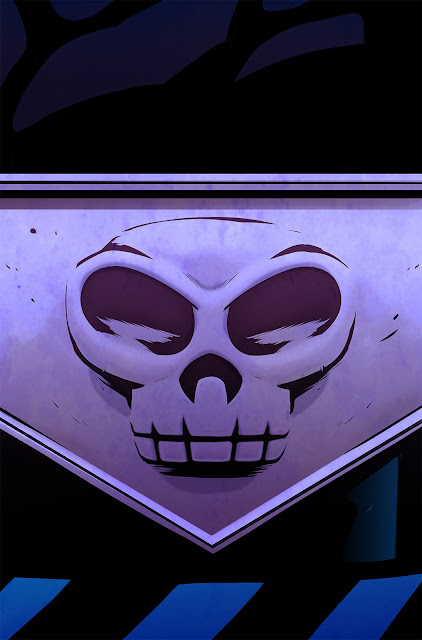 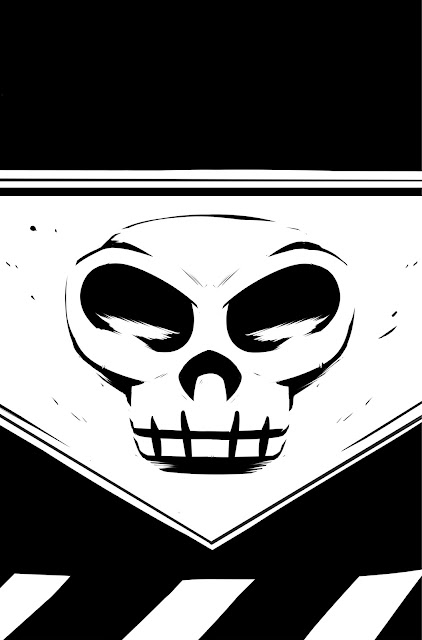 Posted by Stephen Downey at 23:06 0 comments

Labels: defenders of the earth, Dynamite, King, The Phantom 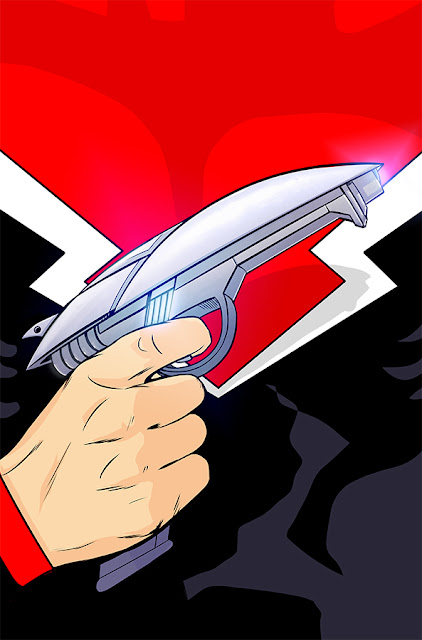 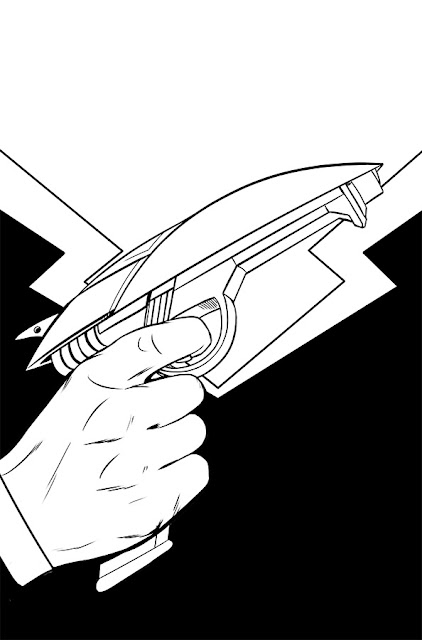 Posted by Stephen Downey at 23:00 0 comments

How to Train Your Dragon Comics!

"Because with Vikings on the backs of dragons, the world just got a whole lot bigger."

Titan Publishing have just released Vol. 3 their Dragons: Rider's of Berk graphic novel series, based on Dreamwork's How To Train Your Dragon, and features a short story that from yours truly.

It was a really fun comic to work on, drawing from a script by Simon Furman that focuses on the misadventures of Snotlout!

The story features in Dreamworks' Dragons Volume 3: The Ice Castle, available in all good comic shops and book stores, and has also been translated and reprinted in #2 of the German Dragon's magazine, which was pretty cool to see.

Here's a sample panel, before the colours were expertly added by John Charles and lettered by Jim Campbell! 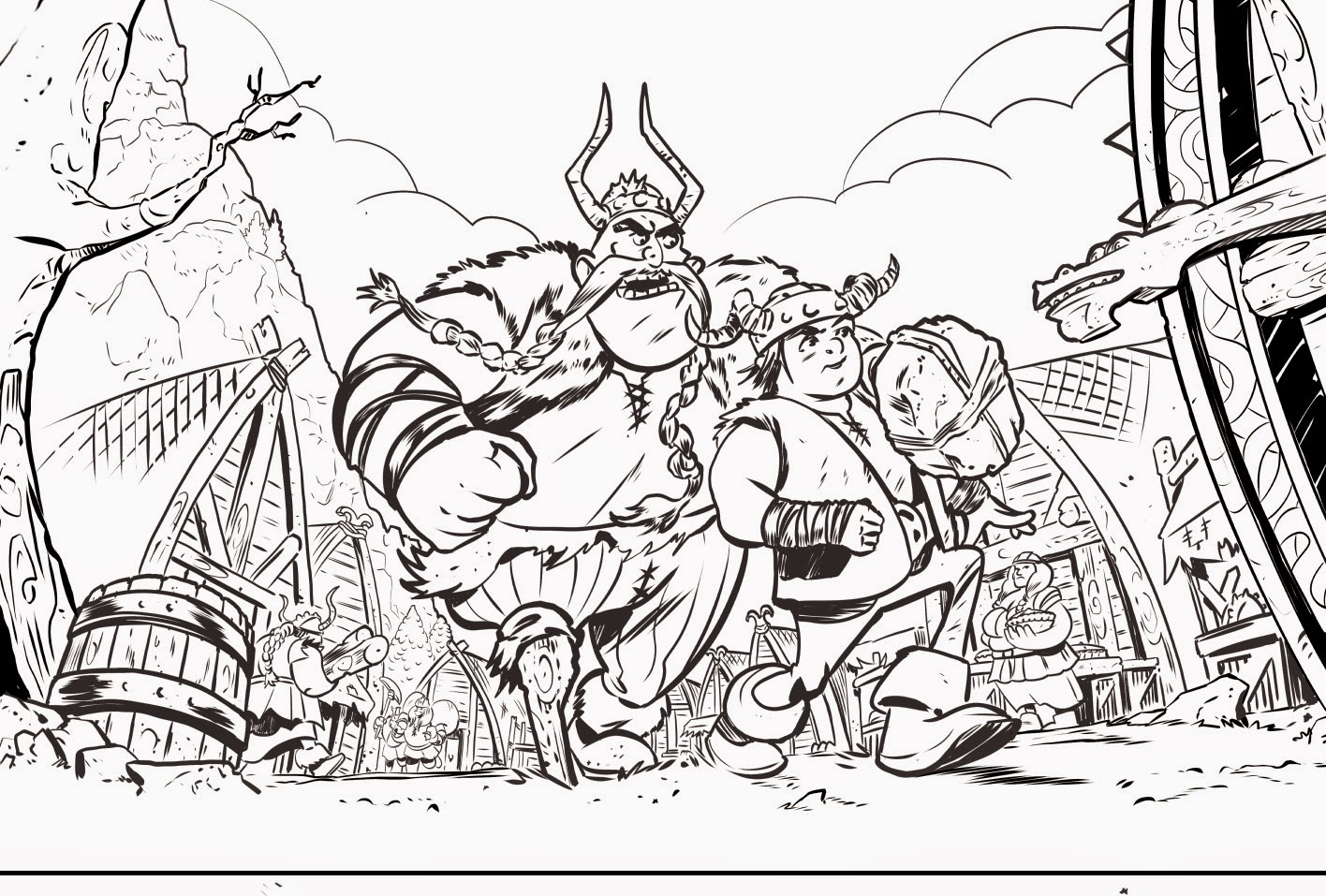 Labels: Dreamworks, Gobber, How to train your dragon, Riders of Berk, Snotlout

Turok Dinosaur Hunter #9 has just landed in comic stores and Comixology, which marks my Turok, and Dynamite, debut.

A few sample panels from the book below... 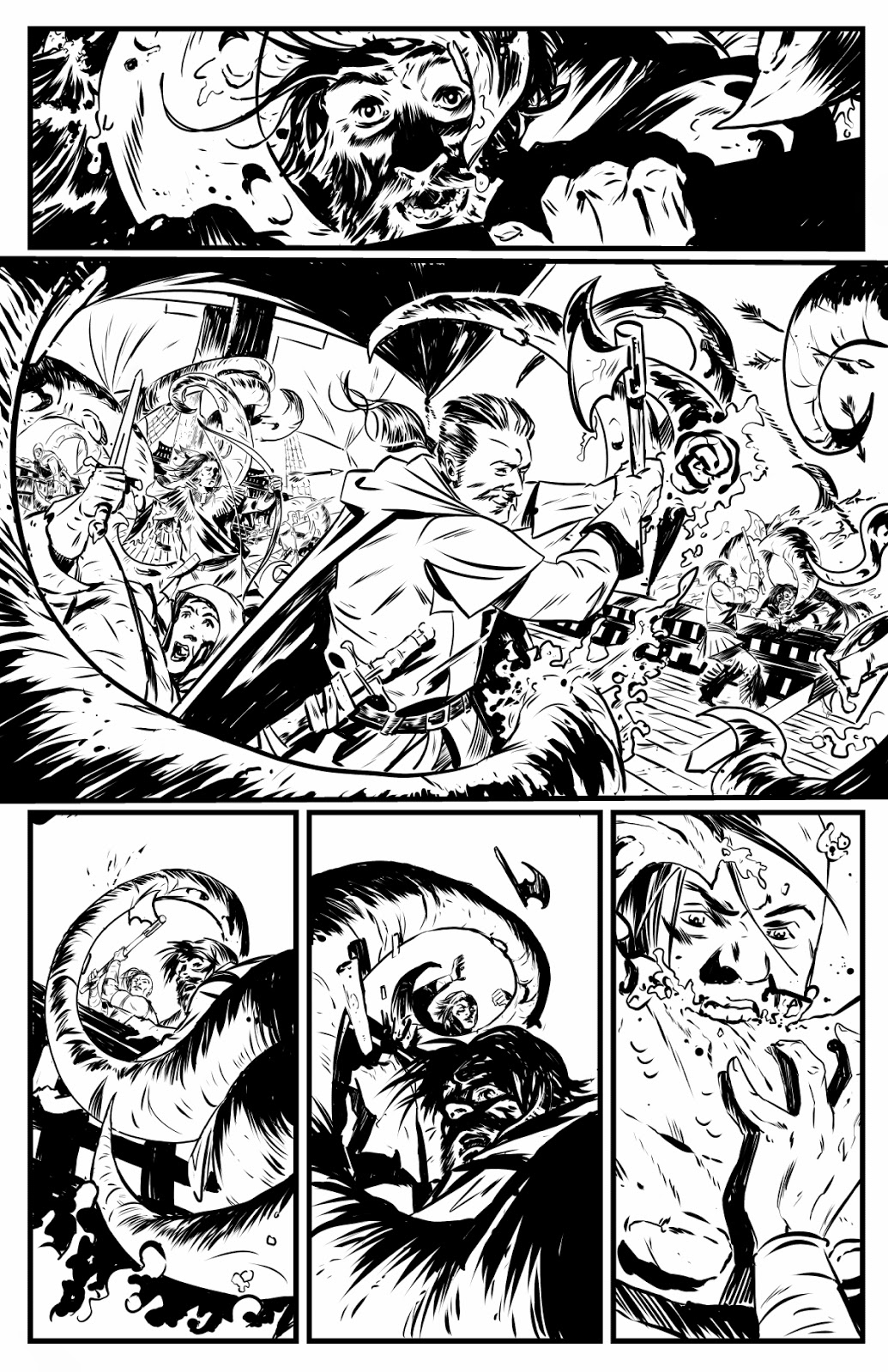 Drawn from a script by Greg Pak and Paul Tobin, and the issue also features art from Ruairi Coleman and Lee Ferguson, with colours Luigi Anderson and lettered up by Marshall Dillon.  Edited by Nate Cosby!

Look for the cover below by Bart Sears on the shelves  (nice to see my name on the cover treatment too)!

Now back to drawing Flash Gordon...!
Posted by Stephen Downey at 16:10 0 comments

It's finally here! Noe: The Savage Boy #2 is launching at Forbidden Planet Belfast on the 15 November.

Mal, Rob and I will be in hand for doodles and signage, so hopefully we'll all see you there! 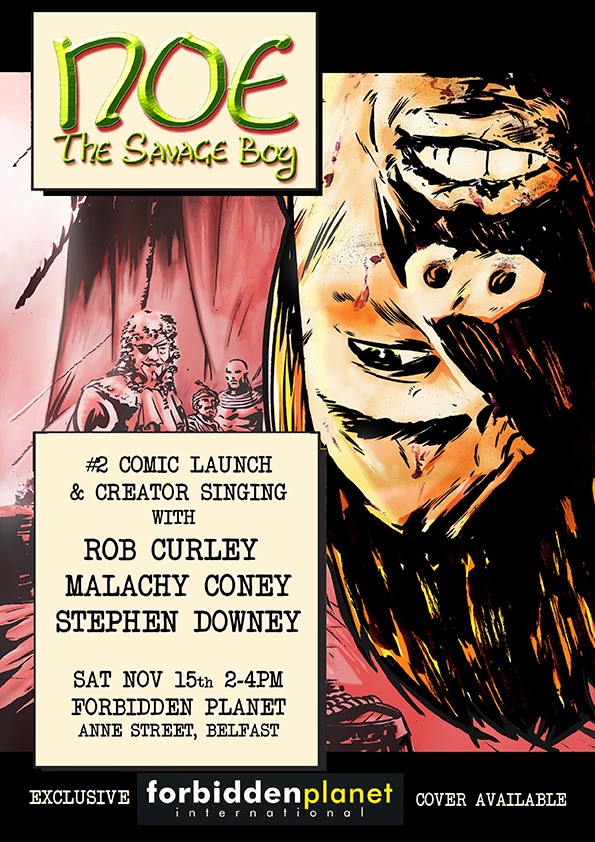 Posted by Stephen Downey at 18:01 0 comments

I was able to announce at DICE that I've been working on artwork for the Turok: Dinosaur Hunter comic for Dynamite Entertainment.

I'm working alongside writers Greg Pak (Planet Hulk, Action Comics), and the Eisner Award winning Paul Tobin (Bandette, Colder), fellow local artist Ruairi Coleman and a few others who I'm not sure have been announced. I have pages in #9, arriving in October, and #10 in November. 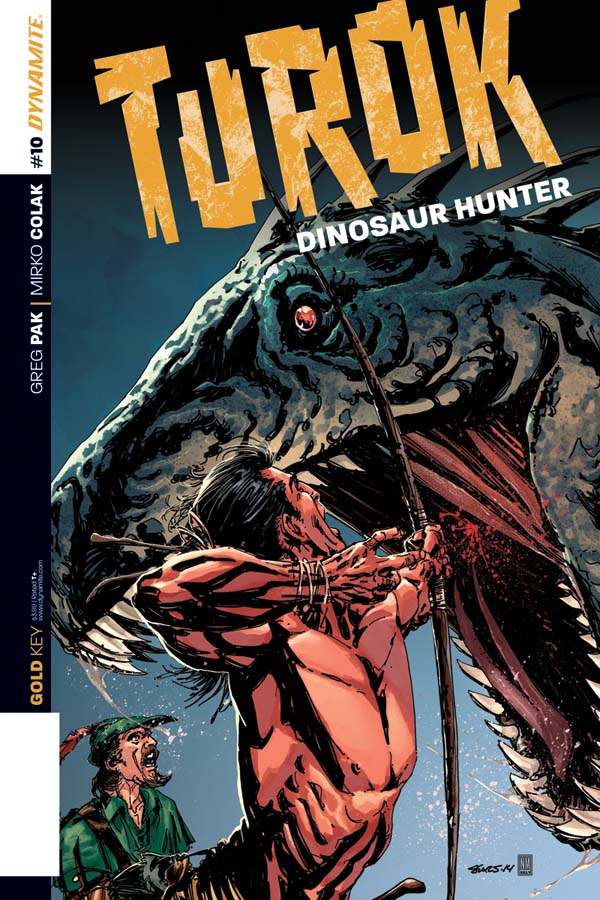 For December I was recruited by Dynamite and Turok editor Nate Cosby to hop over to the Flash Gordon: Holiday Special. The story is written by Elliot Kalan, lead writer on The Daily Show with John Stewart and tells a pretty awesome holiday story. The covers and Diamond information have just been released, so feel free to order via your local comic shop!

Posted by Stephen Downey at 20:18 0 comments